From back in the day …

Ancient Egyptians visited their Barbers as they were the foremost men of their tribe and were also responsible for religious ceremonies. In the IIIth century, the wearing of a beard was associated with manliness. For Alexander the Great, shaving was a strategic necessity to avoid soldier’s beards from getting caught in hand to hand combat. For a Roman it was a daily tradition as barbering became the forefront for social gathering.

It was in the XIIth century where barbers divided into 3 different corporate associations: The Barber, authorized to hold a shop to shave; The Barber-Wigmaker, in charge of hair care in the big princely houses; and The Barber-Surgeon, who was in charge of beard care and small surgical procedures.

By 1850, the barber’s job professionalizes to include hair care. Hence forth, all the barbers were trained in the art of hairstyling.

The modern Era put the profession of barber to the test but it gained a new lease on life since the 2000s when the trend demanded that we dedicate a particular interest in the maintenance and form of men’s facial hair. 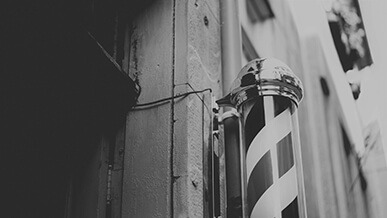 In unique way, barbering has remained a sort of oasis for men to escape the hassle and stress of everyday life. A place to network, debate and get refreshed.

At BELGARD we strive to maintain this tradition by offering complete grooming services at the hands of our experts in a relaxed atmosphere. Haircuts and traditional straight blade shaves are all offered to maintain your well being and appearance – for whatever life throws at you. 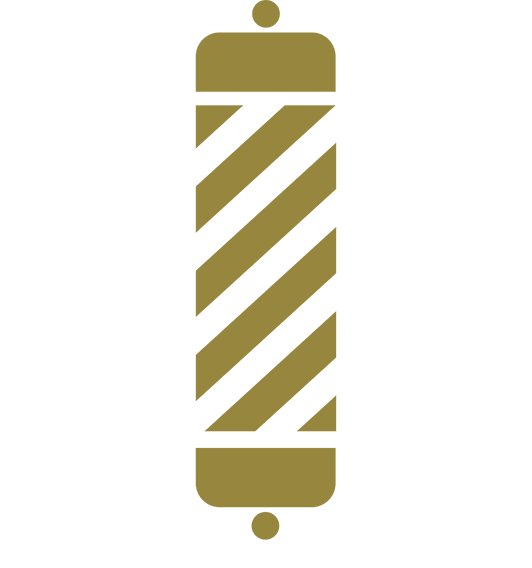